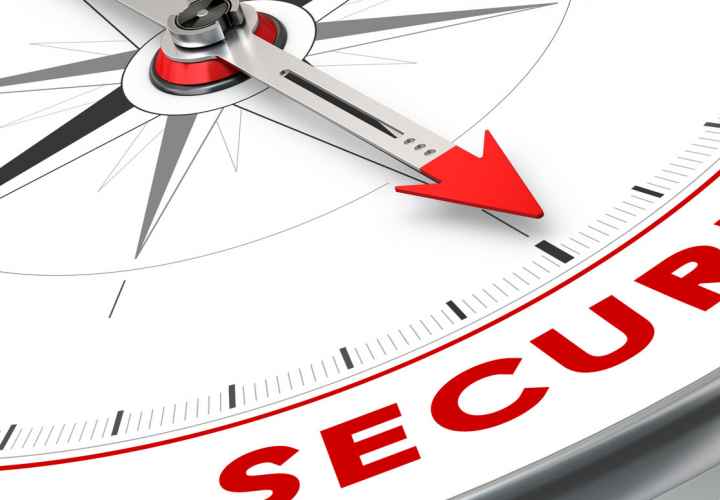 The threat from terrorism to the UK remains both real and serious. An attack could take place at any time without warning and any organisation could be affected by the disruption caused by a suspect item found on its premises to, in the worst case, staff caught directly in the midst of a violent attack.Whether you are an office, theatre, shopping centre, school or any other business, a security plan should be developed to enable to you respond to any incident and more importantly attempt to reduce the likelihood of becoming a victim of an attack.

Threat to the UK

The most significant threat facing the UK comes from international terrorism and its stated ambitions to mount ‘high impact’ attacks that combine mass casualties with substantial disruption to key services such as energy, transport and communications. This is a threat that is different in scale and intent to any that the UK has faced before.

Prepared for the worst

Organisations need to be prepared. Even if the likelihood of being directly targeted by terrorists are remote, the repercussions of an attack elsewhere can spread right across the economy. Could a business still function if, for example, key suppliers or clients were directly affected, if telephone networks went down or if power supplies were cut? What if deliveries could not be made or payments completed?

A considered and up-to-date security plan, one that is appropriate to the organisation and in proportion to the risks it faces, can help to protect against the worst possible consequences.

Businesses cannot remove all of the threats they may face, but they should possess a plan to protect their most valued assets and prepare their response to major disruptions. The security plan will identify and provide guidance on how you will prevent and respond to security related malicious threats. The security plan will follow industry best practice and will therefore consist of the following components:

RB Health and Safety Solutions Ltd can develop a local security plan for each of your venues and an overarching strategic document for the company, as well as visiting your premises quarterly to undertake reviews and run table top exercises so that your staff are confident on how to respond should the worst happen.