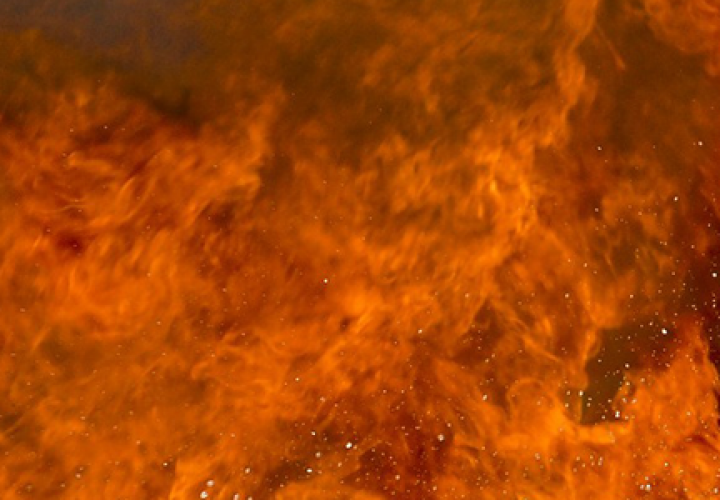 On 14 June 2017, a fire broke out in a single flat in the 24-storey Grenfell Tower block of flats in North Kensington, West London. What followed shook the country. Within the space of 90 minutes, the blaze had spread to external cladding on the outside of the building and then quickly and ferociously moved to other floors.

By the time the blaze was brought under control 72 people had lost their lives and 70 others were injured. This incident ranks as the deadliest structural fire in the United Kingdom since the 1988 Piper Alpha disaster, and the worst UK residential fire since the Second World War.

The horror of Grenfell struck home to many just how devastating fire can still be, even in an age when we think we have it under control.

Through better legislation, better practices and better technology, in recent years fire safety in the UK has improved considerably. From nearly 600 fatalities from fire in 2000/01, the figure has dropped to just 261 in 2016/17. The same trend is true for non-fatal casualties, which has seen a drop from 14,000 to 3,297 across the same period.

But although there is much to take comfort from in these figures, as Grenfell proved, devastating fires still take place. What’s more, over 3,500 people were still physically affected by fire in the UK in 2016/17, which many see as unacceptably high.

And, despite being on a downward trend, there were still 170,519 fires in the UK in 2016/17, a worryingly high amount. Even when casualties don’t occur, such fires can result in significant mental, physical and financial hardship for those affected.

What Do I Need to Do?

Under the 2005 The Regulatory Reform (Fire Safety) Order, any person who has some level of control in premises must legally take reasonable steps to reduce the risk from fire and make sure people can safely escape should one occur.

Insurance can make life easier if a fire takes place but if you haven’t adhered to your legal responsibilities, then it won’t do you much good at all.

The aftermath of the Grenfell Tower disaster saw the local authority and a management company linked with the building investigated by the police on suspicion of corporate and individual manslaughter.

Both of these crimes can carry prison sentences, something that illustrates how serious the outcome can be for those who it is suspected have been neglectful in their legal responsibilities when it comes to fire safety.

Of late, the environment for health and safety violations has become harsher. In the year to 31 March 2016, for example, the Health and Safety Executive prosecuted 46 company directors and managers, compared to just 12 for the year before. Of these, twelve were sentenced to prison.

With so much at stake, many businesses are taking the option to employ an outside agency to undertake a health and safety audit. Such an audit provides you with a fully qualified and highly experienced Health and Safety Consultant who will produce a full report on the current effectiveness of your health and safety systems (including fire risk assessment). Using this, you can then build on its strengths, and address any weaknesses.

Couldn’t I just do it Myself?

You can, but there are a few advantages to employing an external auditor. According to the Royal Society for the Prevention of Accidents, these include:

●You receive unbiased and expert recommendations and detailed reports

●Your organisation can receive an auditing award at the same time as the audit is conducted, which will demonstrate the findings from your safety audit

As Grenfell illustrated, even in an age when we think we have risk under control, devastating fires can still take place. Eliminating all risk is probably impossible. But there is plenty we can do to ensure that the chances of a fire starting are minimised and, if one does take place, to make sure people can exit the building safely. 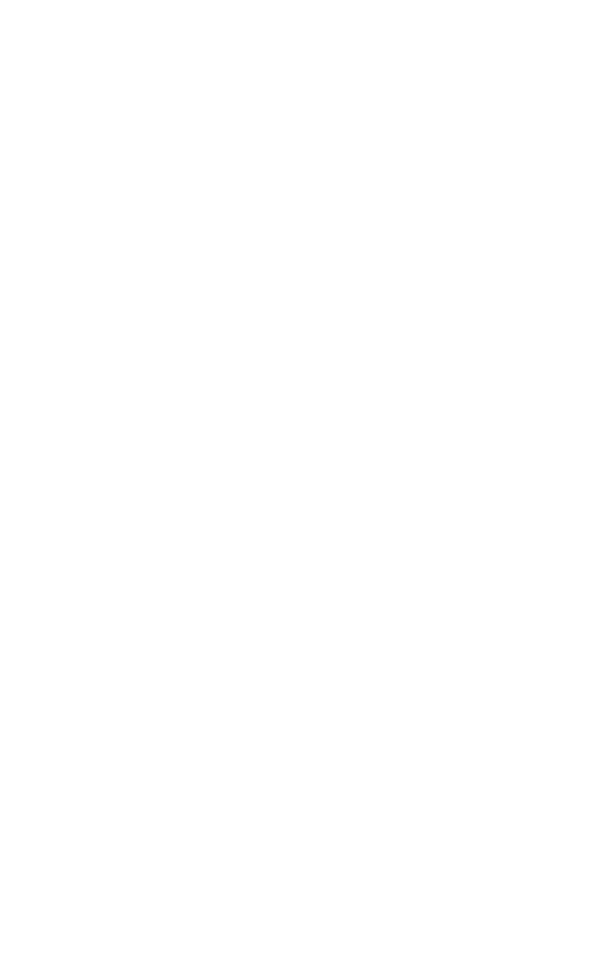 What do RB Health and Safety Solutions Offer?

We can provide you with a fully qualified and highly experienced Health and Safety Consultant who will produce a full report on the current effectiveness of your health and safety system, and what you can do to build on its strengths, and combat any weaknesses.